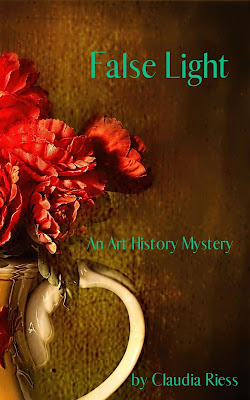 Shawn and Wheatley attempt to crack the long-un-deciphered code of prankish art forger, Eric Hebbron (1934-1996), which promises to reveal the whereabouts of a number of his brilliant counterfeits. But what starts out as an academic puzzler leads to far darker mysteries in the clandestine world of art crime, culminating in murder. As the couple navigates this sinister world, both their courage under fire and the stability of their relationship are tested.

First book in the series: Stolen Light, and to be released in the fall of 2020, Knight Light.

The books in this series are available through Amazon.com, BarnesandNoble.com https://IndieBound.org. and through independent books stores. 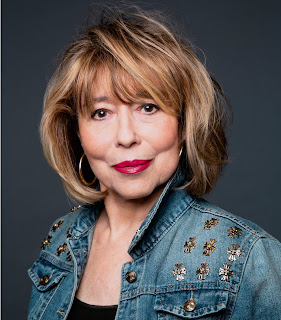 Claudia Riess worked in the editorial departments of The New Yorker magazine and Holt Rinehart and Winston books. She has also edited Art History monographs. For more about Riess and her work, visit: www.claudiariessbooks.com.