WHY I WRITE: ADVICE FOR NEWBIES 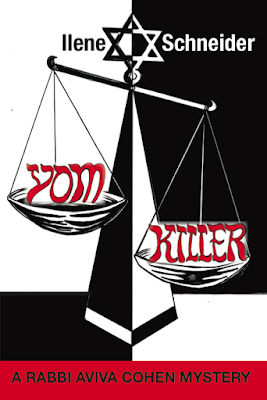 I’m often asked when I began writing. I have always been a writer, beginning with my parodies of nursery rhymes when I was about 8. My first nationally published work was a eulogy of John F. Kennedy accepted by Ingénue Magazine when I was 15. I was a publication major in college, concentrating on journalism, and my goal was to be the first woman editor of the New York Times. Despite a bit of a detour, I continued writing, but most pieces were academic or newspaper columns or reports or other forms of nonfiction (although some people consider grant applications to be a form of fiction). Then, during a lull in my paid employment history, I turned my hand to fiction. I’ve been a voracious reader most of my life, and I discovered how much I enjoyed writing as well as reading fiction. 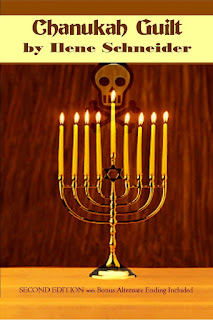 I now have 3 fiction books in print, all in the Rabbi Aviva Cohen Mystery series: CHANUKAH GUILT, UNLEAVENED DEAD, and YOM KILLER. I was fortunate enough to find traditional (i.e., royalty-paying) small presses to publish the books, and they have all received positive reviews. 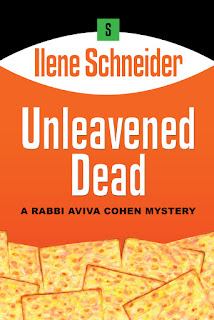 Another frequent question is what I would tips I would give to aspiring writers. I have four bits of advice. They’re not original with me, but have stood me in good stead.

And finally, why do I write? It’s so I can answer the question “What do you do?” by answering, “I kill people.”

But, of course, there is a much more important and serious answer: the sense of accomplishment and satisfaction when people tell me how much they enjoy reading what I write, the chance to entertain others. When UNLEAVENED DEAD was published, a woman who serves with me on the board of our local library bought the book. She was a big fan of CHANUKAH GUILT, and had been waiting patiently for book #2. Her husband of many years had died just a few months before, and she was still mourning the loss. When she came to my book launch party a few weeks after she had bought the book, I asked her if she had read it and enjoyed it. She said, “Enjoyed it? I got home and began reading it in bed. I went to sleep with a smile on my face for the next three nights.” That to me is not just satisfying, but a symbol of success. It was the best praise I could have received.

BLURB FOR YOM KILLER: No time is ever good for a family emergency, but for a rabbi the period   just before Yom Kippur is especially difficult. Yet despite the approach of the Holy Day, Rabbi Aviva Cohen rushes off to Boston to be at the bedside of her mother, who was found unconscious in her apartment at an assisted living facility. The big question is: was it an accident or an attack? The search for the truth uncovers everything from old grudges to family secrets to fraud - and possibly murder. 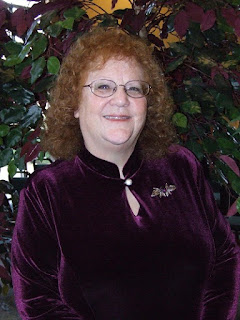 BIO: Rabbi Ilene Schneider is the author of the award-winning Rabbi Aviva Cohen mysteries: Chanukah Guilt, Unleavened Dead, and the recently-released Yom Killer. She also writes non-fiction. The best-selling Talk Dirty Yiddish will be re-released in a new version soon. She edited Recipes by the Book: Oak Tree Authors Cook, and created a website of questions and answers about Chanukah. 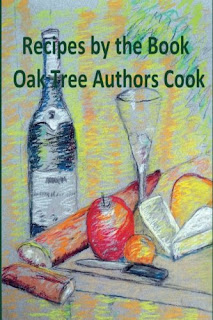 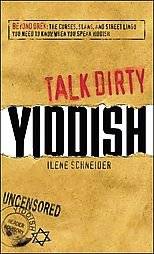 MaryAnn Diorio, PhD, MFA said…
Great tips not only for aspiring writers, but also for us seasoned ones! Thank you, Rabbi Ilene!
March 16, 2017 at 8:45 AM