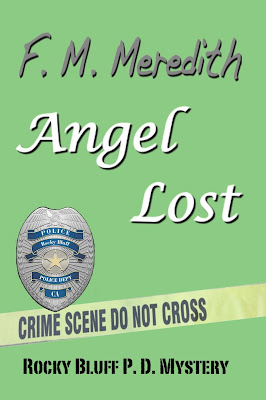 PEACE AT THE EDGE OF UNCERTAINTY by Neil Hanson 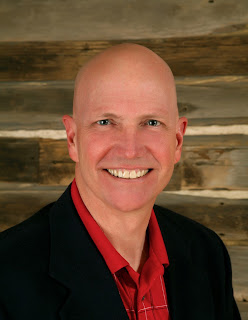 PEACE AT THE EDGE OF UNCERTAINTY In this story told in the form of a letter from a middle-aged man to his deceased father, Hanson invites us to journey with him through the final days of the father’s life, finding a magical transition waiting at the end of that journey. With a style that is highly personal, the narrator describes revelations, discoveries, and growth, as well as evolutions of family relationships during this period of transformation. The story weaves end-of-life reality and spiritual questioning into a sensitive and revealing tapestry of Truth and Wisdom. The tapestry is colored with true stories of mystical experiences that inform the spiritual path of the son. Like so many families today in our world of highly effective medicine and life-support, the family in this story faces the difficult and wrenching questions our culture must face: When does life begin and end? What are the complexions of distinction between bare and primitive "life" on
Read more