A Series of New Thoughts by Elaine L. Orr 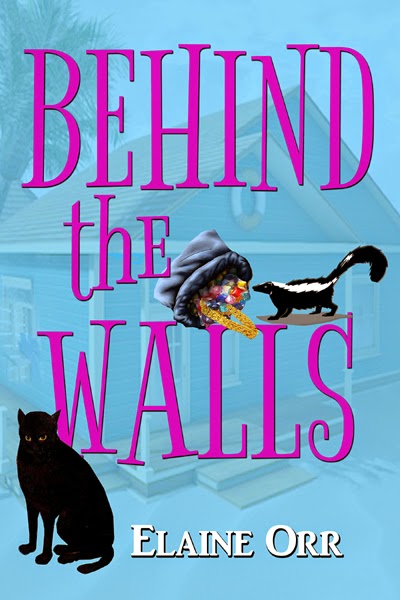 Starting a mystery series is kind of like picking a college. You commit to several years of your life and the relationship never really ends.

I had the idea for the Jolie Gentil cozy mystery series in early 2005, and did not publish the first book until 2011. It was sort of like the six-year college plan that tuition-paying parents dread. My delay was not weekend partying, more the desire to write the first two books before putting them out. That way, I'd really know the players.

Writers who plan carefully don't need to do this. They spend substantial amounts of time developing a character's back story and role. That could be me in another lifetime, but it's not me in this one. I like to get to know some aspects of a character as I write. Never a dull moment.

After eight books and a prequel in the Jolie Gentil series, I confess to being a tad restless. That doesn't mean the Ocean Alley friends will not appear again, but it does mean I want to start a second series. The most consistent part of the planning is that I have to like the setting and be familiar with the protagonist's occupation. I do like to learn new things when I write, but there has to be a core interest before I start.

Jolie is a real estate appraiser in a Jersey shore town because I've bought and sold a bunch of houses and learned a lot doing that, and because I love the small-town beach atmosphere. The new series will tell the story of a woman who has a landscaping business – not a career she planned, but one she will come to enjoy. I am not overly fond of mowing the yard, but I'd much rather do that than laundry. And I love to garden.

So, here come the planning questions. Will my protagonist (Melanie is her name in the first draft) be a friendly person or does she keep to herself? What makes her want to get to the bottom of something? It doesn't really work if someone is simply nosy or the town gossip. People will avoid them, and that makes it hard to dig up clues.

Who else will populate the book? I don't present myself as an expert in the mystery genre, but my humble observation is that the lone sleuth (Miss Marple, Philip Marlowe) was especially popular when readers were used to a slower-paced life. The lone sleuths tend to spend more time in their own heads than interacting with others. In the age of social media, most readers are in constant contact with others. At some level, people like to relate to a character, and they like a brisk pace.

There are plenty of modern thoughtful sleuths (I especially like Terence Faherty's Owen Keane), and I don't like mysteries that are solved by a protagonist who stumbles around until she trips over clues. To be thought-provoking to write, my protagonist has to be smart and have interesting friends, family, or colleagues.

I don't want to say more about Melanie's cohorts yet, but I will name the setting. She lives in a small Iowa town and knows a lot about rural life. I moved to Iowa in my early forties. Prior to that I had no idea which John Deere plant made equipment for rectangular bales of hay (square balers) versus the huge round masses (round balers), and why the small-bale market is increasing. (Ottumwa, and people who have farmettes don't want to move and store big bales.)

This kind of knowledge is common in parts of the Midwest—perhaps not fascinating to those in big cities, but knowledge of agriculture-related particulars is part of the ambience in Melanie's world, not the entire focus. Melanie won't be noticing sand in the tread of someone's shoe; she'll be more likely to smell manure on them. Eww! 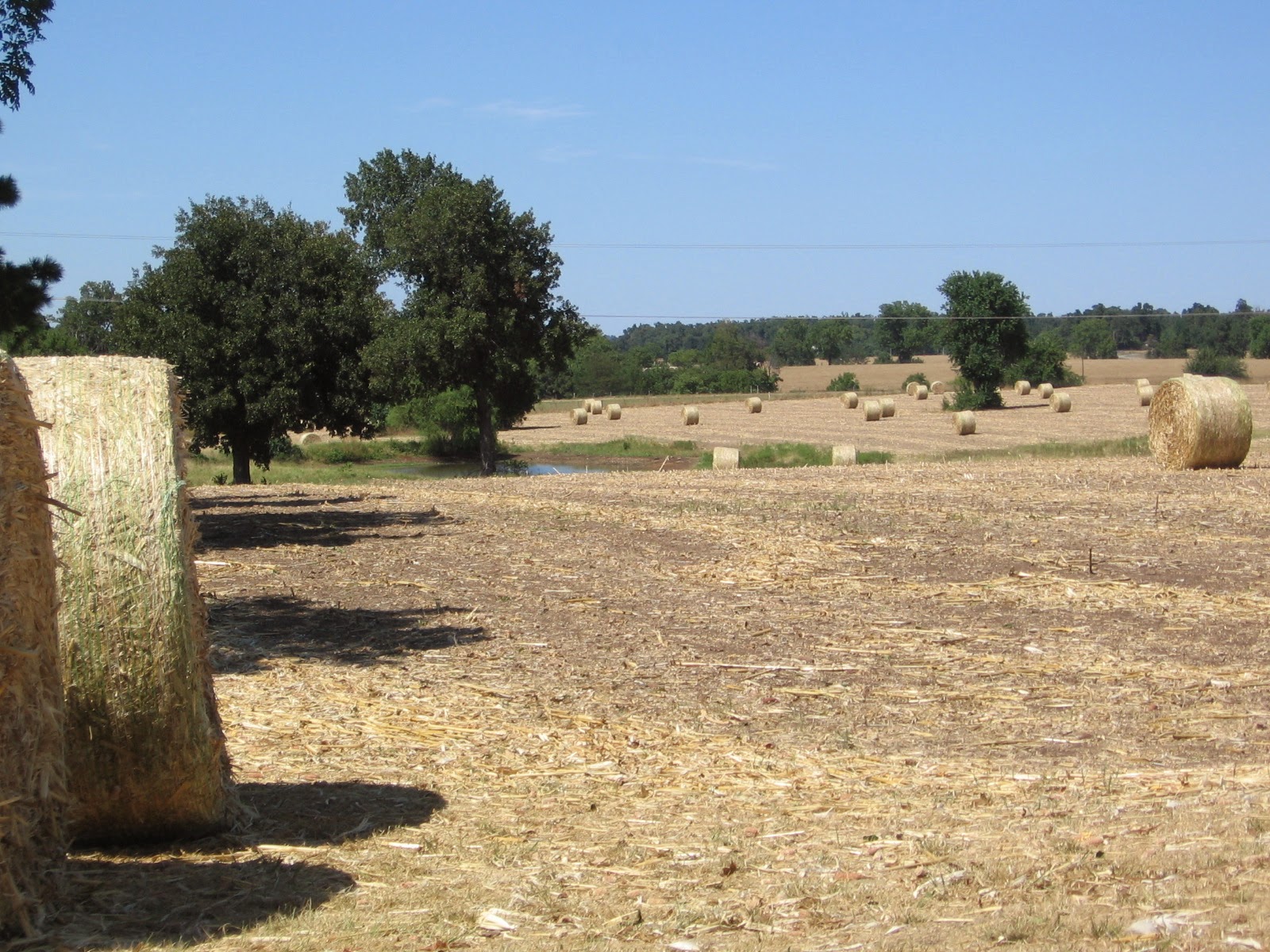 So, lots to think about for the new series, and plans for how to put Jolie in more trouble without making it seem too mundane. I have a lot of ideas for that, including some new characters.

The only reason I can even talk about a second series is that readers have been kind enough to read books in the Jolie Gentil cozy mystery series, which I self-publish. We live in a wondrous world. Now, I've murders to plan, so back to the keyboard. 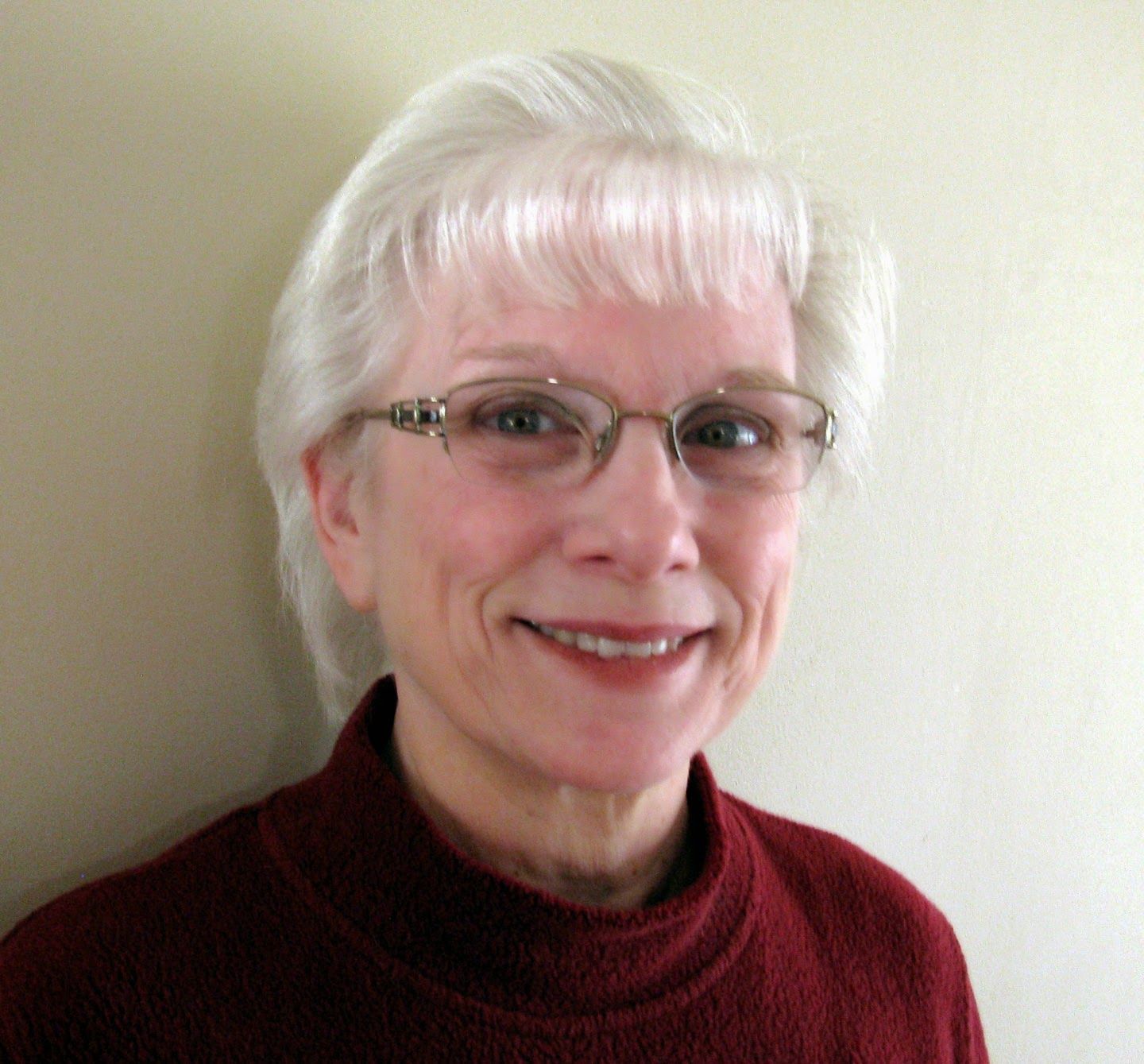 Elaine L. Orr is the Amazon bestselling author of Trouble on the Doorstep and other books in the Jolie Gentil cozy mystery series, which has eight books and a prequel. She wrote plays and novellas for years and graduated to longer fiction. Biding Time, was one of five finalists in the National Press Club's first fiction contest, in 1993. She is a regular attendee at conferences such as Muncie's Midwest Writers Workshop and Magna Cum Murder, and conducts presentations on electronic publishing and other writing-related topics. Her nonfiction includes carefully researched local and family history books, and Words to Write By: Getting Your Thoughts on Paper. Elaine grew up in Maryland and moved to the Midwest in 1994. 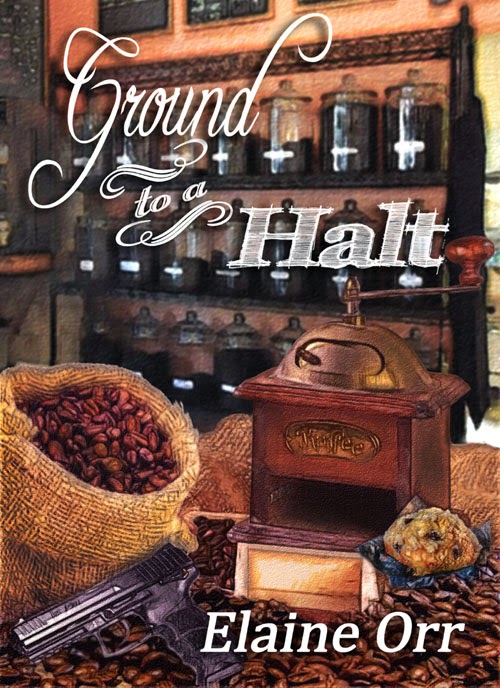 Linda Thorne said…
The two books here have beautiful covers. I don't think I've ever seen that shade of purple-pinkish in the lettering of the first one. I've known other writers who also waited until they had two books to start their series. Sometimes a new series may be a good idea. Some go well for long periods, but I've seen a few that seem to wind down after a while. Might be the author getting, like you said, a tad restless. This was an interesting article.
February 5, 2015 at 9:31 AM

Elaine L. Orr said…
Linda. I hesitate to name the cover artist, because she's busy already. However, she deserves the credit! Patty G. Henderson does covers for several mystery writers I know. She's not just good at it, she's good to work with.
February 8, 2015 at 7:25 AM