A CULTURAL WASTELAND? by Sunny Frazier

July 01, 2022
(In this piece she's written about the San Joaquin Valley where we both live.)
I’ve heard people use that phrase to describe the Valley. Some of my friends have left for San Francisco, Los Angeles, Portland and Salt Lake City seeking higher-brow entertainment. What draws them are museums, theatre, concerts, bookstores and art galleries. But, when I ask if they are attending any events, I hear deterrents like fighting the traffic, the cost, the crowds, the parking. The culture is there, but where are they?

I came across a book in the library titled Valley Light: Writers of the San Joaquin. It was written in 1978. I wasn’t writing my law enforcement mysteries back then and they forgot to mention Marilyn’s Native American mysteries set in Tulare County. (Because I hadn't written them back then,) But I recognized many of the featured authors. C.G. Hanzlicek was my poetry teacher at Fresno State. Wilma Elizabeth McDonald hosted me at her house to watch Shakespeare in Love. I’ve heard of Gary Soto, who wrote The Elements of the San Joaquin. And poet Philip Levine. 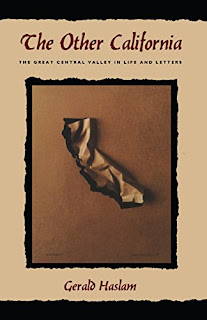 One of my favorite authors is Gerald Haslam. Thirty years ago he wrote The Other California. I go back often and read his essays. He grew up in Oildale, outside of Bakersfield, and embraces the Dust Bowl influence in much of his writing. I was lucky enough to meet him at a signing in the bookstore at Fig Garden Village. 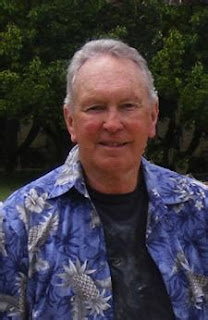 Best known of all is William Saroyan, who (according to Wikipedia) is considered the greatest writer of the 20th century. He wrote The Daring Young Man on the Flying Trapeze. He turned down the 1939 Pulizer Prize for his play, The Time of Your Life. His most famous works are My Name is Aram and The Human Comedy. 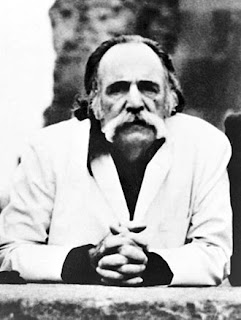 As a journalism majors, we all dreaded being the student picked every year to interview the icon for the college newspaper. The sacrificial lamb met with the curmudgeon, who over the years was probably tired of these interviews. The reporter came back shaken, but not stirred.

There are others. Sculptor Varaz Samuelian, who has a studio in downtown Fresno. Audra McDonald, who was launched at Roger Rocka’s Dinner Theatre. Mark Arax, who wrote The King of California (about the man who drained Lake Tulare) was a journalism classmate.

We have culture because we have cultures. Armenian, Hispanic, Chinese, Japanese, Native American, German, Swedish, Hmong and, in my town of Lemoore, Portuguese. We absorb their stories, their artwork and their food. We are a Jackson Pollock painting. 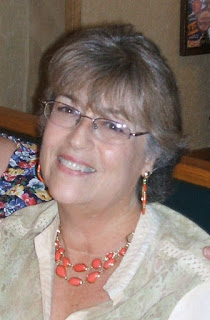 Pat's page said…
Great article! There is more to the valley than heat, fog, dairies and orchards.
Generally, I do not think of the cultural icons. This article reminds us that
famous and talented people have come from the valley.
July 3, 2022 at 11:53 AM

Elizabeth Varadan, Author said…
Great article! I read a few of Saroyan's books and enjoyed them so much.
August 12, 2022 at 4:15 PM